Bhubaneswar: The Divine Trinity, Lord Jagannath and his siblings Lord Balabhadra and Goddess Subhadra, has returned to Srimandir on the auspicious occasion of Bahuda Jatra on 20 July, after staying nine days  at Gundicha Temple,  his aunt’s house.

Bahuda Jatra is the reverse procession of the world famous Ratha Jatra where the Holy Trinity visit their aunt’s place. Preparations for the return journey of the deities have been completed. The festival has been conducted with complete obedience to the strict Covid-19 guidelines.

All the rituals have been performed by the servitors  as per tradition since last night. Rituals such as Bahuda Kanta, Charabandha, Kusumilagi and Charamala were tied to the three chariots.

Pulling of chariots began at 4 pm. On the other hand, the district administration has put their best efforts to carry out a hassle-free festival. The police has put in their measures to invoke the restrictions imposed by the administration.

The district administration had imposed a two days curfew which was implemented from 8 pm of July 19 (Monday) and will continue till 8 PM of July 21 (Wednesday). The prohibitory orders had been imposed to restrict the crowd on the Bada Danda, building rooftops and balconies of the nearby road. All the hotels, lodges and guest houses on eirher side if the Bada Danda have been closed down refraining the gatherings of the people on the rooftops of those buildings

Police also deployed various teams of forces to commence frequent checking of persons on Bada Danda to find out whether the curfew orders are followed accordingly.

All hotels, lodges and guesthouses on both sides of the Bada Danda have been shut after it was noticed that some people assembled on rooftops to witness the festival, an official said.

Regular entry and exit of people and to and fro to the city was prohibited and suitable measures were taken to undertake the provisions. Only the local residents were allowed to mobilise within the city after a proper verification. Exempting the authorised persons including servitors, selected officials no other person was allowed to participate in the festival, Puri SP stated. He further said, the police has taken the required actions against those who have violated the curfew orders on Ratha Jatra on July 12. 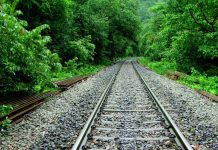 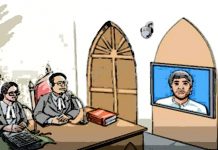 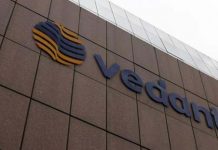 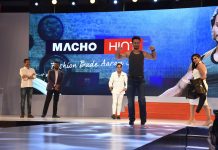 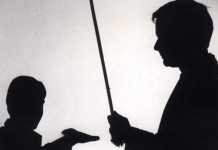