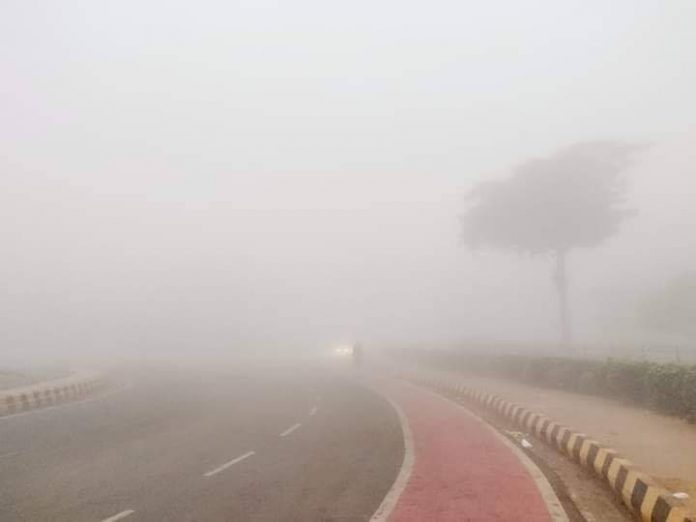 Bhubaneswar: 17.01.2020: The state has been covered with dense fog. Several districts like Anugul, Kalahandi,Koraput, Malkangiri, Sundergadh, Kendujhar, Balangir has got yellow warning from the state Meteorological Department. The coastal districts such as Paradeep, Kurdha, Cuttack and Puri are also faced severe fog density. Due to the heavy fog density visibility has been restricted and the normal mobility of people and vehicles has suffered. The visibility in various places like Chandbali had 20  meter  visibility, Angul, Pradeep had 30 meter visibility and Bhubaneswar, Cuttack and Puri had 50 meter visibility because of the fog. As the temperature has been increased from 1-3 degrees, intensity of cold has decreased comparatively. Low visibility due to foggy condition has hit vehicular traffic making it hard for students and office goers to commute. Railway communication has also been affected due to this weather and trains were reportedly moving at a comparatively low speed. 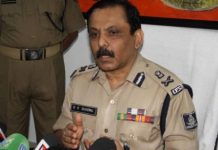 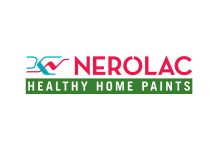 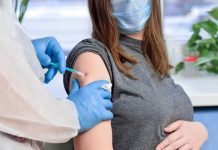 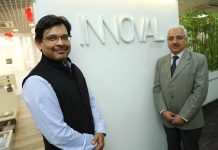