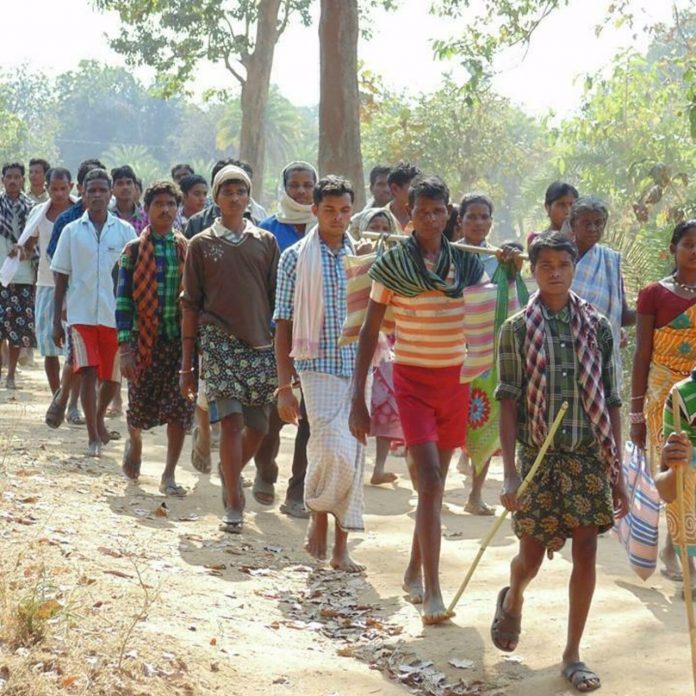 Bhubaneswar: The relations between the forest dwellers and the city dwellers are well described in Ramayana and Mahabharata. As per the Ayodhya Kanda of Ramayana, when Shree Ram had reached a place named Sringabirapur, located on the north bank of the river Ganga, then the king of the neighbouring kingdom Nisad, King Guha had welcomed him. Shree Ram had shown discretion towards the tribal leader Guha. Shree Ram had spent the night in Guha’ residence and the next morning the king of Nisad helped him cross the river. Similarly, in Mahabharata, it is described that Arjuna had married Princess Ullupi of the Nag tribe of the Northeast. It means the governing body had a cordial relationship with the tribal community. The then, the tribal community used to have a special place in the Indian culture and history.

But it changed in the British rule. The Indigenous Crime Act 1971, introduced by the British, started portraying the tribal community as criminals. The which calls the tribes uncivilised has created feat, distrust and subsequent protest and insurgency among indigenous people. During that time, many tribal revolutionaries starting from Birsa Munda, Tantia Bhil, Konram Bhim, Thalkal Chandu to Queen Gaidinliu had initiated a rebellion against the British rule. This was a loud voice raided by a self-respecting community against losing their dignity.

After getting independence, many attempts were made to improve the social, political and economic situation of the tribals. In various constituencies, reservations were made for the political representation of the majority tribal community. Currently, tribal communities named Ganda, Santala, Miji, Munda, Kolkata, Cha’ Jati, Sonowal- Kachadi etc has got political representation. They have got a place in the Union Cabinet, now they have three seats in the Union Cabinet. Reservations were made in education and government services for the social and economic development of the tribal community. There is a special provision in the budget for the development of the tribal community. In this financial year’s 2021-22, the ministry of tribal affairs has allocated a budget of 7,524,87 crore. Similarly, after 90 years, in 2017, the Indian Forest law 1927 has been extremely reformed and the rights of forest communities over the forest and minor forest products have been severely confirmed. The Tribal Urban Development Corporation has also been set up to help the tribals buy and sell various forest and minor forest products to increase their income. Similarly, efforts are underway to improve the health and education of the tribals. Education policy is designed to ensure that indigenous children do not drop out of school and they are taught in their mother tongue or the regional language till the fifth standard. The main motive behind all these steps is to win over the trust of the tribal people. Because after the behaviour of the British these self-respecting groups living in the jungle have seen the ruling classes in suspicion. But ironically, with such an attempt, various governments have also been behaving negatively at various times, as evidenced by their suspicion. According to one study, indigenous tribes are the most vulnerable groups in the development process of the country. Their old, traditional rights over lands, forests and water have been destroyed repeatedly by various governments and laws. Currently, tribal people are considered to be among the poorest of the country. Due to this, the extremist left-wing movement is firmly rooted in tribal-dominated areas. So it gives an idea that whatever announcements and steps the government may take for the development of the tribal community, it is not reaching out to them. So there are many holes in the pipe through which the government schemes and announcements are coming to the tribal community, these holes need to be closed. Only then can the tribal people, who occupy 10 per cent of India’s population, be able I overcome the crisis of confidence in the ruling class. 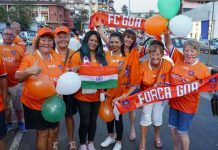 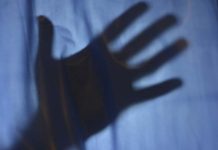 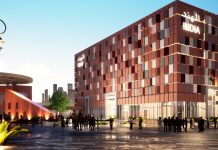 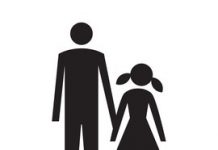 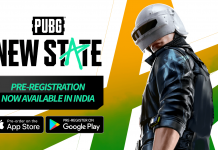