Home Headlines CM Naveen Pattnaik congratulates Indian Women’s Hockey Team for Olympic performance
Share on Facebook
Tweet on Twitter
Bhubaneswar: Chief Minister Naveen Patnaik congratulated Indian Women’s Hockey Team for putting up a brave fight against Great Britain at Tokyo Olympics 2020. He called upon them to keep their fighting spirit up and keep inspiring and wished them all the very best for future.
He spoke to the stars of Indian Women Hockey Team and congratulated them for their exemplary performance in Tokyo Olympics 2020. Saying that they may have lost the match, but they have won over a billion hearts, he hoped that the team will continue to inspire and set the path for a golden future.
Adding that the conducive ecosystem created by Odisha for hockey helped in channelizing new passion for the game and nurture sporting talent across the country, he said Odisha’s sustained focus on the game would help in bringing more laurels for the country.
-Odisha Age 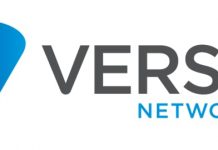 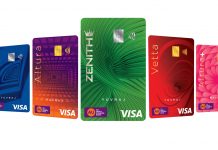