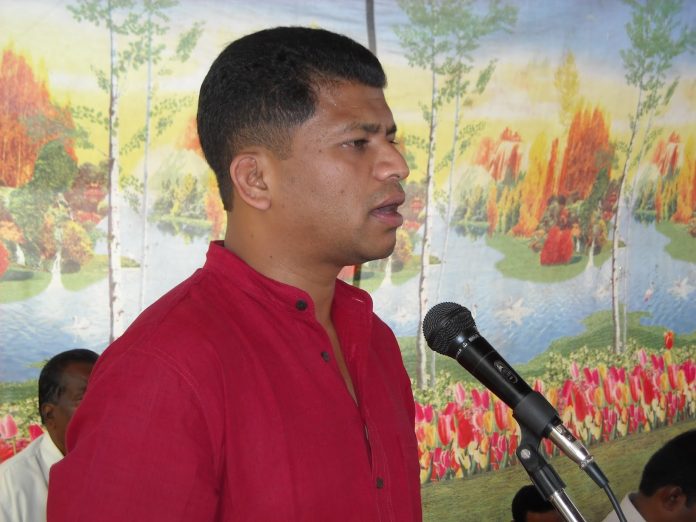 Young Congress leader and former Nabarangpur MP Pradeep Majhi and his family members, along with the family of former chairperson of Nabarangpur Zilla Parishad Manjula Majhi, have been ostracised by the Bhatra tribe after a member from each family married out of their tribe.

This comes just over a year after Odisha’s Tribal Welfare Minister Sudam Marndi and his family were excommunicated by people from the Santhali tribe as punishment for his daughter marrying a person out of the tribe. Marndi’s daughter Sanjivani, a doctor, had married a Biju Janata Dal leader, who is Brahmin by caste.

The decision to ortracise the Majhis was taken at a meeting of the district Bhatra Samaj. Pradeep Majhi’s younger sister had recently married a Hyderabad-based Brahmin. Her first marriage — to a man from her tribe — had ended in a divorce. Manjula, Majhi’s daughter also married a Telugu-speaking man, who works in the food and consumer welfare department.

“We have ostracised them keeping in mind the future of our Samaj,” Diwakar Pujari, an adviser to Bhatra Development Council, said.

Manjula said no one from their tribe had spoken out when her daughter got married. “If they are trying to get political mileage by targeting me and Bhagwan Majhi, I have nothing to say.” Pradip Majhi did not want to comment. 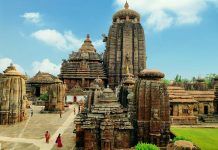 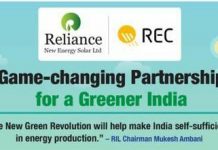 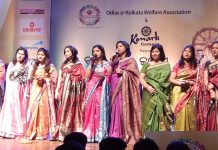 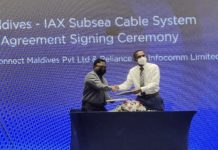