Bhubaneswar: The Odisha Govenrment will explore the proposal to dispensing agricultural loans of farmers in the state, Chief Minister Naveen Patnaik said today.

Agriculture Minister Pradeep Maharathy said “the State Government has been contemplating waiving farm loans. The matter will be decided soon.”

Further adding, Maharathy said, was raised in the meeting as the farmers in Odisha were too poor and frequently faced calamities like drought, floods and cyclones.

Stating that the BJD government is all out to support the farmers, Maharathy said that the State Government had already been providing subsidy on purchase of various agricultural instruments  and tractors. 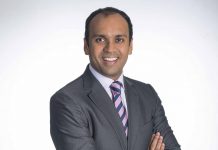 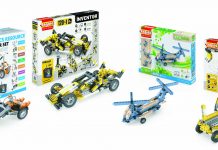