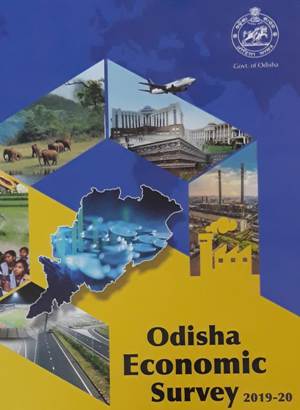 Bhubaneswar: The Economic Survey has unfolded the threatening facts for the people of Odisha, as the rate of inflation in certain essential items like edible oils, fuel, electricity, transport and communication has hiked a abruptly. This news is a big shocker for the common people in the State and to make the situation worse, the rate of inflation further increases given the current international geopolitical scenario.

According to the Survey, when the inflation in the two most necessary commodities such as Fuel (petro/Diesel/LPG) and Power (electricity tariff) during Jan 2021 and Jan 2022 has been a huge 14.5 per cent in Odisha, at that time the rate of price hike in the 19/majot states in the country has been only 9 per cent and nearly 12.5 per cent in the neighbouring states of Odisha. So the rate of inflation was at a higher end in our state as compared to the other parts of the country. As a result during this period the rate of inflation in transportation and communication of various commodities has also been at it’s peak by 9.9 per cent in Odisha.

Whereas the rate of price rise transportation and communication in the 19 major states as well as the neighbouring states of Odisha i.e. Chhattisgarh, West Bengal, Andhra Pradesh and Jharkhand has been only 8.8 per cent.

It is being apparent from these data put up by the Economic Survey Report that Odisha is the most vulnerable state to the present conflict going on between Russia and Ukraine.

As reported by the price monitoring cell of the government of India, the basic retail price of the edible oils in our country shot up alarmingly after the Ukraine – Rissia war started. The price of soyabean oil was raised 8 percent, sunflower oil raised to 12.5 percent, and palm oil raised by 14.4 percent in Indian market.

Even though the OERC has spared the residents of Odisha by not inflicting any price hike in the power tariff as demanded by the power distributing and generation companies, the fuel costs have gone up by more than Rs 4 per litre in the recent week. 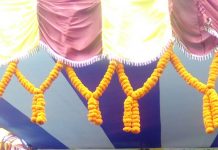 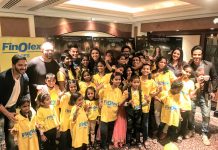