Bhubaneswar: Over the last few decades, many investors have been attracted to gender-lens investing (GLI) with the intent to promote gender equality and empowerment of women. These business tricks are making the world of women entrepreneurs, small scale industries owned and run by women more popular and profitable. Whereas these strategies are also giving a fair amount of financial returns both to the investors as well as to the women entrepreneurs and it reflects on a broader range of social good.

Simultaneously, such progression in the field of investment and entrepreneurship brings forth many new trends and opportunities for different types of investors. So the new doors can open many roads for making the young human resources more prominent, potent and economically sound. Yet certain myths and misconceptions are prevailing in the perspective of society as the inclusion of women in business or economic activities is nothing but a social cause that is an extension of the ideology of women’s empowerment and feminism. Even though there have been instances to prove the fact that investing in women-run enterprises and including women in the economy or workforce is a profitable outcome still the above attitude hinders the potential growth of GLI.

Many renowned researchers have estimated that if women play equivalent roles in the labour market as men the global GDP will get an additional growth of 12 trillion dollars by 2025. According to the UN Foundation report, if the gender gap is bridged in financial productions and services the global annual revenue would increase to 330 billion dollars.

It is analysed that women-driven businesses deliver comparatively more revenue than the men founded enterprises. Those are the companies having a prominent female representation on their boards tend to ascertain a 28% higher range of performance than their counterparts and gender diversity in executive associates increases the chance to surpass their opponents by 25%. It is misinformed that there is a dearth of favourable projects to showcase GLI as a fascinating economic option. In contradiction, many gender-based investment opportunities are emerging through big industrial initiatives, for example, G7 development finance institutions launched the 2X challenge to help empower women in developing countries.

Female customers comprise a vast conceivable market and account for about 15 trillion-dollar consumer spending in the world by 2028. Studies show that women denote a large untapped financial and social resources accounting for around 40% of global wealth, which has the potential to induce a reasonable economic return. Despite this GLI is considered a limited extensible at the same time it can be incorporated into any process of investment and be strategised. That is the primary reason more investors are keen on supporting the GLI business cases.

Despite all the positive arguments, the popularity of the GLI, appeal of the socio-economic benefits drawn from it, this field continues to be less growing. But there are many potential opportunities in the GLI sector. Therefore, more social impact investors should be encouraged to integrate gender explicitness in their fund allocation.

Five years of Jio: Internet penetration in India grows over 300%... 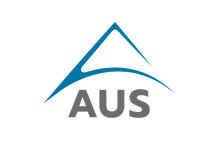 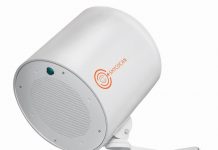 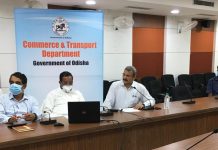 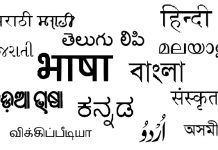