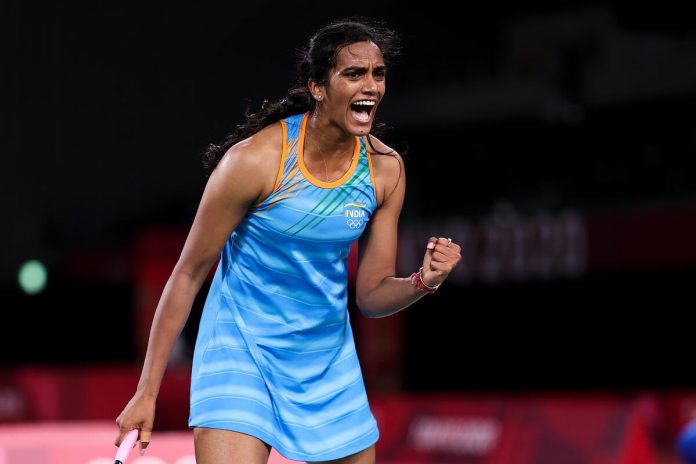 Tokyo : Indian ace shuttler PV Sindhu bags the bronze medal in women’s singles badminton at the Tokyo Olympics by defeating China’s He Bing Jiao in a strait 21-13, 21-15. With PV Sindhu’s win this will be India ‘s second medal tally in Tokyo Olympics 2021 after Mirabai Chanu’s Silver.

Apart from that, this is Sindhu’s second Olympics medal after she gave a silver medal to the country at the 2016 Rio Olympics. After her win she also creates history by becoming the first Indian woman to win two Olympic medals consecutively.

With Sindhu’s bronze, India has matched up to its tally of 2016 Rio Olympics.

Sindhu had lost to the World number one Tai Tzu-Ying of the Chinese Taipei in a close contest of 21-18, 21-12 on Saturday. 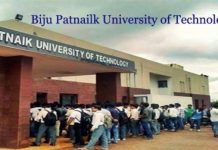 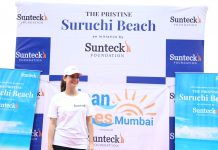 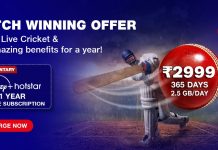