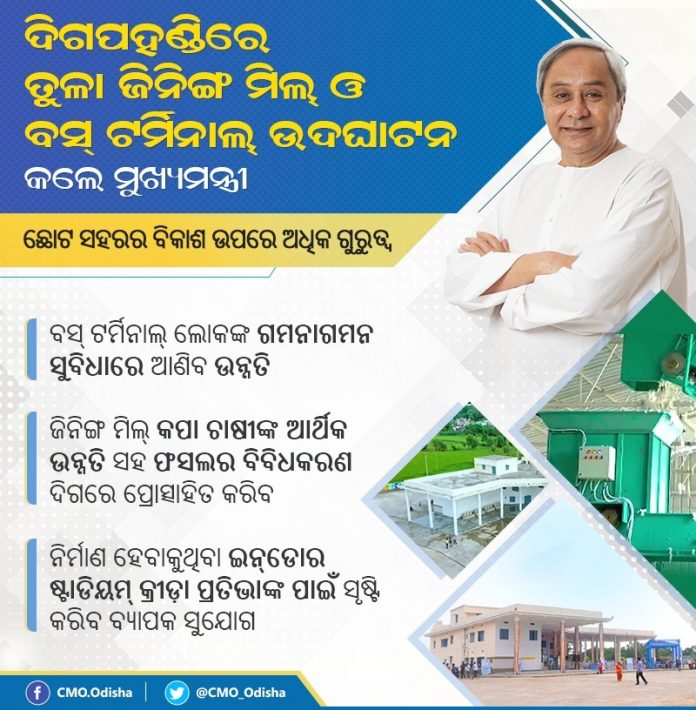 Bhubaneswar: Chief Minister Naveen Pattnaik inaugurated several projects including Cotton Ginning Mill and Bus Terminal at Digapahandi, emphasizing on the development of small towns in the State. He expressed hope that both facilities will improve the living standards and economic condition of the people of Digapahandi.

Reiterating that the state government is giving focus on roads, drainage and drinking water facilities for the benefit of the people of Digapahandi, he asserted that all families in Digapahandi are connected with piped water and the newly inaugurated bus terminal will further facilitate the communication of people.

Stating that the newly inaugurated cotton ginning mill will play a significant role in increasing the income of the farmers and diversification of their farming, he informed that the government has invested Rs 3.24 crore for the Ginning Mill, which will create a huge market for cotton farmers in both Ganjam and Gajapati districts.

Highlighting the development of sports infrastructure in the state, he expressed happiness that a multi-purpose indoor stadium is going to be constructed at Digapahandi. Expressing his faith on Youth, the Chief Minister said that it will play an important role in development of the sport potential of our children. 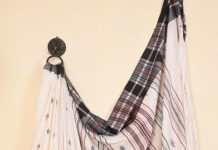 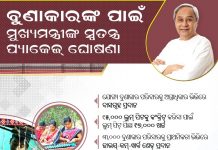 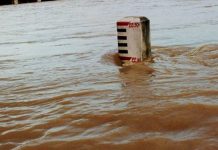