Bangalore, India : As “The Predator” movie is coming to theaters around the world, Acer and Twentieth Century Fox are joining global marketing efforts on the promotion of “Predator,” amplifying both the new movie—the 6th installment of the Predator’s film series—and Acer’s premium line of ‘Predator’ gaming PCs, monitors and gadgets, working together across both traditional and digital channels.

“Acer is excited to work with Twentieth Century Fox to promote the ‘Predator’ gaming products and the classic movies of the same name,” said Mr. Chandrahas Panigrahi, CMO & Consumer Business Head, Acer India. “We hope that through this special collaboration, movie fans, both new and old can experience gaming, and that gamers hit the theaters to experience a different kind of thrill.”

“The Predator films are sci-fi classics that have been a global name in cinema for over 20 years and we’re happy to associate with a technology giant such as Acer to promote the ‘Predator’ brand of PC gaming products with the same name as the classic film.” said ShikhaKapur, Chief Marketing Officer, Fox Star Studios, India 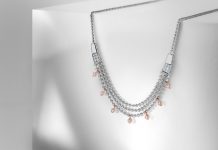 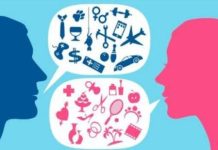 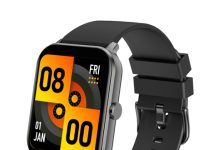 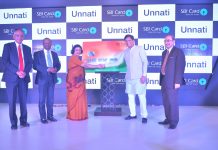 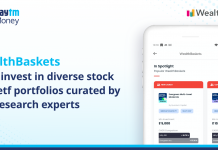