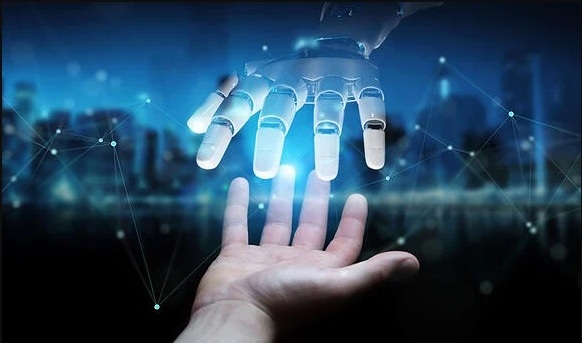 Bhubaneswar: Man is turning into Homo-connect us from Homo-sapiens day by day in this digital world. All the work can be done sitting in one single place. The man is working as a Dragon snake without moving anywhere else, but only sitting in one place. Now the situation of the human being has become the same as it can be engrossed in the virtual world by using different kinds of digital equipment, so it forgets the real existence and natural movement. Human nature, thoughts and wisdom don’t get reflected in him. So he is called Homo-connect us because he is detached from his original form by being connected with the machines.

About the digital world, a renowned psychologist and writer Dr Allen Hunter in his book titled “New Era New Dimension”, predicts the drastic change in the human generation. The artificial intelligence of the future computers would be a million times more powerful than the minds of all the people of the world brought together. Artificial Intelligence will surpass human intelligence. The machine will calculate, send messages and act on them so fast that the man won’t be able to understand in sheer amazement what he has gained and list from it. The development of non-organic intelligence will be such that we will see an unprecedented revolutionary change in the field of energy, nanotechnology, biotechnology, and robot.

It is no surprise that today’s youth becomes so engrossed in Facebook, WhatsApp and other digital equipment that they go away from natural, personal, and emotional relationships. Maybe today’s millennial kids love their smartphones more than the actual people. Staying online for longer periods, adopting new technologies, and doing many works at a time at a fast pace indicates that our everyday life has been digitalized. Another amazing thing is that digital consumers are developing another self within themselves which is different from the individual self. New devices have created different sate of selves by splitting the screen and bodily existence. This has come to existence through technology.

When it comes to thinking the human brain is finding a shortcut to it through digital technology. So a fast, easy and simple means of solution to any problem is found. Hence, the man is not using the brain as required so the human thinking ability is slowly declining. For young children, technology has turned into a phantom limb. Psychotherapist, Nancy Koror further expressed her dismay, before the disappearance of the human race 1960 was the beginning of the explosion. From there the destiny of the future of human life had started. That time is not far when there would be robots operating everywhere, they would not be having any feelings and the ability to think. Probably there won’t be anyone to say then that the human race once inhabited the earth and they could feel and think.

The fact is that digital technology is incapable of creating a knowledge society. Let’s know what is a knowledge society. When the man is enlightened with spiritual knowledge, he gets into a state of ecstasy and freedom. A modern Vedanta mink like Swami Vivekananda has stated knowledge society that the society is great where truth is always practical. In my opinion, if society can’t be appropriate and capable of such truth then it should be made so as early as possible. According to him, it is not enough to just talk, write and practice the absolute truth, but we need to use it in our lifestyle. Digital technology might be giving happiness to our lifestyle on a physical level, by will create a void on the other hand, if the man does not embrace morality and spirituality. Shree Ramakrishna had said that the primary goal of a man’s life is to embrace the Almighty and self-realisation. Selflessness gets you toward that goal. One who is generous, compassionate, and helps others attains real joy in life. This joy of life can be not obtained by spending time in the digital world.

The contribution of science and technology to human society is well known, so more or less the triumph of science continues in our lives. Though there is no harm in it, the problem arises when our sense of morality and selflessness decline rapidly. There have been irreparable individual and social damage because of this. Therefore, the balance of both worlds; real and virtual, spiritual and scientific has to be kept in a healthy proportion. 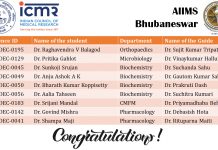 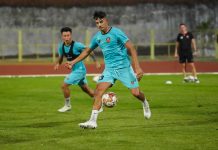 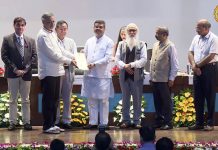 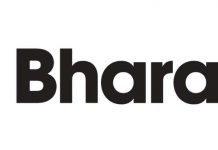