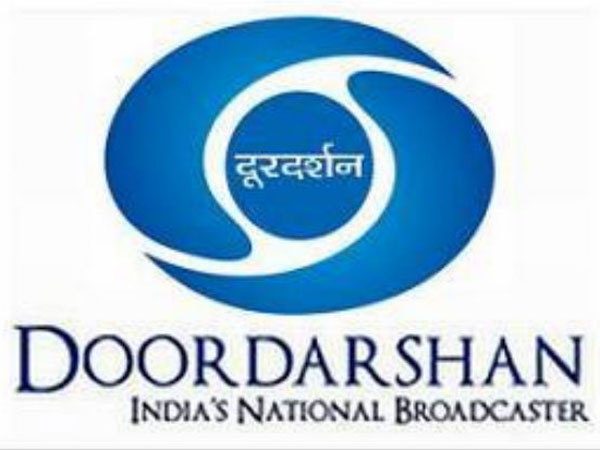 Bhubaneswar: Television as a medium has the widest reach to the people of our country. The evolution of cable and satellite TV has helped even more to broaden its horizon amongst the audience. However, as it is seen with many other revolutionary changes that had come with the development of technology, television has also brought many such unexpected changes.

Earlier the programs used to be more family-oriented and the whole family was assembling to watch programs like hum log and buniyaad during the 1990s. Because those were the times of Doordarshan. With the advent of satellites, the varied privatized channels incline to craft their programs by keeping a targeted audience in mind. Different time slots are occupied for different sets of audiences. For example, devotional proves, yoga, for the elderly people in the morning time, and cartoon channels and humorous cartoon programs for the kids. Several entertainment channels are trying their best to beat each other in the TRP race by bringing the wildest twist possible in the long infinite running soap operas. Housewives being the target audience, these serials telecast from a prime time slot of the afternoon to late evenings. Many such programs are catering to different sections of people like housewives, youths, children, elderlies, businessmen, corporates, etc. Moreover, advertisements are not left behind on this phenomenon. They too have found their target audience. Nowadays television commercials are mindfully designed and crafted as per who they want to drive in.

As it is said that media has a deeper impact on our society as well as on the mindset of the people, visual media is one of the most attributed media that plays a vital role in structuring or restructuring the norms and practices in a society. Television has the power to make people associate themselves with the stories and characters shown on the screen. It also possesses the ability to capture the minds of people in such a manner that it comes difficult for them to differentiate between the real and the contrived world.

In the current times, the media should be more responsible in attributing narratives that are reflected on society both directly and indirectly. The youth, children, women, and different social institutions like family and marriage, have been directed through this vast reaching medium called television. Therefore the creation and promotion of content that is leading the mass towards regression should not be allowed to entertain by the medium. As the television is reaching at every nook and corner, it should target to penetrate the ideas such as women’s education, sustaining the environment, Sanitation etc rather than sticking to the age-old social evils like gender stereotypes, polygamy, segregating women within the domestic sphere etc. 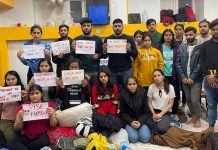 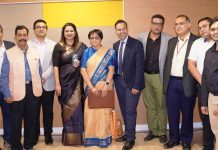 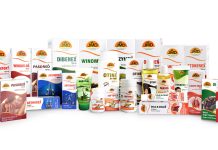