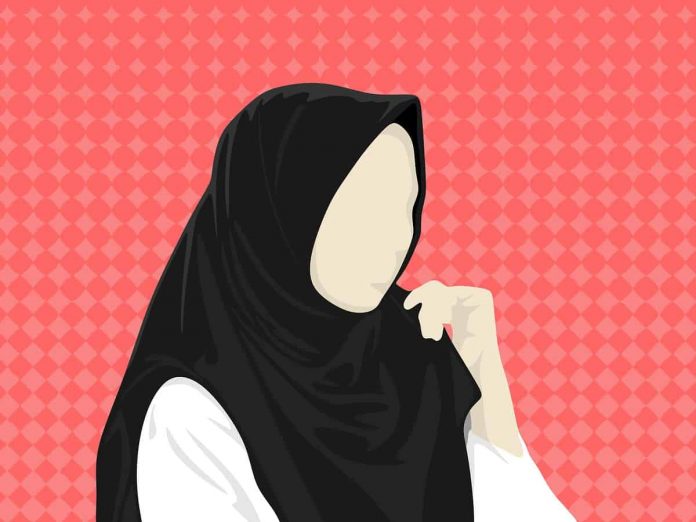 Bhubaneswar: Many women The way of clothing is a personal affair. The kind of clothes people want to wear depends upon their taste along with the surroundings, or social norms, culture and traditions. People tend to wear clothes as per the climatic condition of their country and later with time, it becomes the tradition. In Kerela, few temples have restrictions on entering inside the temple wearing modern clothes. The temple authorities give their traditional clothes, sarees and dhoti, to the devotees for rent while visiting the temples. On a personal level, there is no restriction on wearing any kind of clothes. But when it comes to institutions, then we have to be loyal to the institution. Every institution has its own rules regardless of caste, creed and religion. When we become a part of that institution then there is no question of personal choice. Here we have to relinquish the rules of the institution. But every rule has a drawback as this is.

The discipline of an institution breaks due to many reasons. Some people create chaos for entertainment and some do it in religious and social prosecution. Those who get into it can never come out. The reasons behind not resisting these chaotic protests would be the factor of the minority. Our country is celebrated for its unity in diversity all across the world. There are many rules and regulations in our country which are unconstitutional yet managed and tolerated. Though managing and tolerating are two different things. The primary issue should be resolved otherwise it will spark turmoil time and again. Acceptance is the key solution to every conflict. Commotions are cropped in every propaganda in the name of religion and ego associated with it which is leading to insanity.

No one is keen on understanding the issue in the grassroots that have been rooting so much disagreement and dispute. The preaching of religion, God’s wishes, and religious beliefs are some of the major assertions that are constantly used as weapons to spread unrest among people, communities and youths. The long-unsolved question that whether God has created humans or Humans has created God is still a quandary. The Greek Myth says after the Gods achieved all kinds of happiness and prosperity, they wanted someone to recite their glory and worship them, so they created humans. It is also written in the Bible that God became lonely after creating nature so he created Adam and Eve. According to Hinduism (Sanatan Dharma), Bramha created Manu and Satarupa, and their children were called Manas. But all these anecdotes are designed by human beings. But these are the theories of creation, every theory has its narrative. But it is universal that religion is man-made. Human society has enacted several policies to live a harmonious life according to its surrounding geographical social system. Those policies have turned into religious disciplines in later times. Then they would have never thought that they would be proud by considering these rules and regulations the best in the world and to criticise the other religions and practising the violence would be named as a religious activity.

Unfortunately, we have reached that very point, we make fun of other religions and their deities. Now, those who are violent towards other religions are considered pious in their religion. Religion has taken the place of spirituality. This mentality has also engulfed our country which has been dubbed as the secular nation in the world. People are forgetting to be generous and empathetic towards each other. Jealousy and intolerance are on the rise between different religious communities. For decades-long, we have been sitting on a pile of gunpowder and unfortunately, there is no shortage of evil powers to sparkle the fire on it.

Come to talk about the Hijab context, which started with a couple of girls students at a small college in Karnataka and soon became a hot topic of discussion all across the country. This was never a context to be raised so intensely, but by using this topic many storms were started. Many women started protesting by purposefully wearing burkha. The funniest part was it came to notice through the media that many men were present in disguise in those protests along with women. The women protesters were attacked with mud water by the opponents. The matter is still subjudice in the court.

In India, the purdah system has been abolished. There is no compulsion for women to cover their faces while going out. Equality is our constitutional motto yet we tend to be tolerant of many such inequalities in the name of minority and that context are associated with various other lives and livelihoods. If are tolerating such big differences in our society for the sake of minorities then how justified it is to count and exclude a handful of girls sitting in hijab in a classroom due to social pressure, is a matter of concern. If they were managed properly, the situation would not have been this violent today. A priceless life would have been saved. So it was required at that point the college authorities should have controlled the situation. It is not difficult to understand the ideology of a young innocent mind to insist on wearing a hijab and putting on a veil in protest. It is being dictated from different sources. Men are protesting wearing burkhas, which testifies to the political game plan behind this sensitive issue. 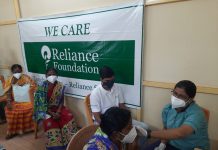 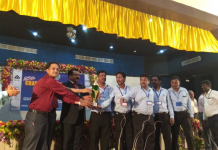 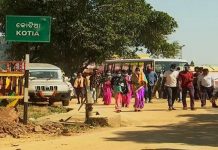 Bordering Villages in Koraput Keen To Merge With Andhra Pradesh 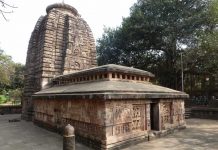