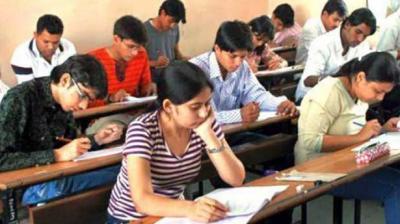 Bhubaneswar : The state government has given permission to the junior colleges for increasing the number of seats for the new applicants. Additional Secretary of School and Mass Education Department of the state Government Subhashree Nanda informed in a letter to the Director of the Higher Secondary Education that the permission has been granted to increase the number of seats in the plus two colleges across the state.

The Odisha government has officially directed to start the process for increasing seats in Plus two colleges to ensure that the students who have cleared their matriculation examinations would not have to face any difficulty when they seek to take admissions for further studies.

The State School and Mass Education Department has released a notification inviting online application from those Higher Secondary Schools which intend to increase seats for their respective institutions.

It has been directed to all the junior colleges that they can apply online for hiking their seats for the fresh admissions through the Student Academic Management System (SAMS) portal within seven days. It has been directed to the Director of Higher Secondary Education to take necessary steps in this regard.

This particular decision has been taken by the state government after a constant apprehensive expression of the students who have been passed their matriculation exam, about the scarcity of the seats in plus two colleges. Even though there has been a total number of 4,43,354 plus two seats in the state the total number of 5,62,010 students had passed out in their 10th exam. So there has been a constant demand for increasing seats all over the state. 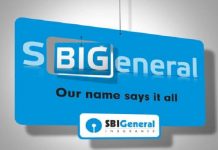 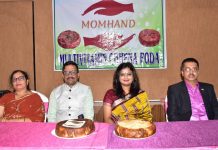 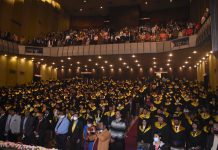