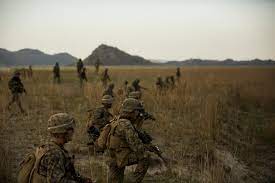 Bhubaneswar: There are some subjects where the nation faces the confusion self-interest. This confusion arises more in the issues related to the environment. Construction of water reservoirs, installation of thermal power plants, construction of roads and railways, and issues like mining etc. are connected to larger people’s interests. From the environmental point of view, all this work are not very touching and ecological. Still in the interest of the greater good, the most acceptable conflicting interests are given importance.

When there is a conflict between the environment and defence, it is difficult to determine who will be given priority. The Supreme Court itself has been facing a dilemma on this matter. The chief justice of the bench, D. Y. Chandrachuda, who considering this case has said that under the current circumstances the country’s defence needs and preparations can neither be denied nor can be ignored. Owing to the seriousness of the situation, the environment should not be considered an obstacle to the needs of the defence. So the government must also take care to ensure that the environment is not disrupted while meeting military needs.

The matter which has put the chief justice in dilemma is the central government has started a new road construction project in Uttarakhand to facilitate the Chardham pilgrimage. An NGO in Dehradun has appealed to the Supreme Court to oppose the widening and extension of the old roads and construction of new roads. The petition states that the central government in collaboration with the concerned state governments is working to develop tourism and pilgrimage by building extensive connectivity roads and highways in Uttarakhand. As a result of this, uncountable trees will be cut down and the natural conditions of many hills and valleys will be threatened. The legitimacy of the petitioner’s prayer is praised in terms of environmental protection. The Indian government, however, had told the court that in the wake of China’s recent offensive and warfare on the border, Uttarakhand needs a better and more permanent road for military use. This road will help transport weapons, troops and military equipment to the Chinese border quickly and conveniently. Although the road project is multifaceted, the central government has not mentioned anything about tourism development in the response. So it becomes clear from the comment of the Chief Justice that in this current situation Supreme it would be difficult for the Supreme Court to not accept the need for protection.

Uttarakhand is as important in terms of the military as it is sensitive to the environment. India has no permanent way to send military equipment, weapons etc. to Tibet- China border. The construction of new roads will surely affect the environment of that area. The Gadwal Valley is now a relatively less ancient mountainous region in the Himalayas. The level of rock and soil in this area has not yet been strengthened. Large reservoirs have been built on various rivers in this area to generate electricity. These earthquake-prone regions are affected by heavy rainfall and hail storms leading to landslides every year. In this situation, the construction of more roads, highways and bridges will cut down many trees, change the shape of hills, and adversely affect the environment. On the other hand, road construction will also increase tourism with military use. So this is a controversial issue. 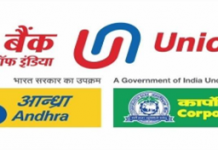 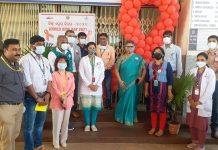 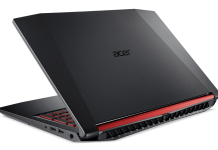