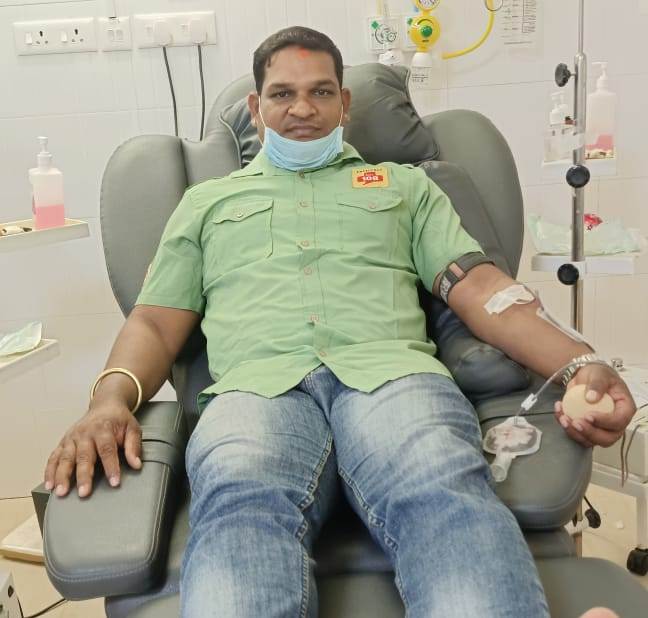 Bhubaneswar: Recently, 108 Ambulance employee work was appreciated for saving life of a lady anemia patient of Kalahandi disctrict by donating blood. Another example of this has been found. As per information about the incident, Manasi Dalai named a 29 years old amenia patient has been receiving medication at AIIMS Hospital and her need of urgent blood. At that time 108 Ambulance employee Sraban Kumar, a resident of Rebana Nuagaon of Puri district has dropped one patient at AIIMS Hospital when a relative of Manasi Dalai who looks after her requested him to donate blood. Without any hesitation Ambulance employee Sraban Kumar donated blood to the affected patient. Due to his humanly act a patient gets new life. Indeed, his act becomes an example for others. Not only this, there are many incidents reported when 108 Ambulance employees has shown sincerity to their duty and offered helping hand to patient which were out of their duty structure. 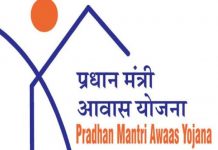 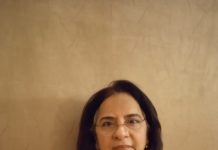 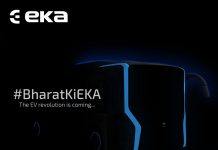