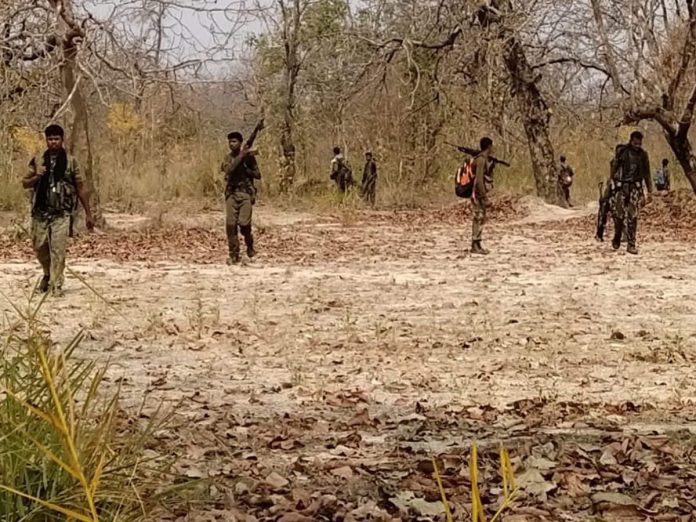 Bhubaneswar: In the Sukma district of Chhattisgarh, the incident that led to the death of four CRPF jawans and three jawans and was injured is an example of the security forces’s self – killing / homicide. The way security personnel shoot their colleagues and subordinates being outrageous and depressed security persons committing suicide are some of the instances which make us think that they are not working with satisfaction and enthusiasm. It is important to take a closer look at the challenges faced by the security forces such as the central reserve force, in which all the provisions relating to their welfare are also subject to interpretation. Another CRPF employee commits suicide with his service rifle in Jammu and Kashmir ‘s Pulwama district on the day of the Sukma disaster. The order for investigation of Sukma violence is an obvious step. But it is also a matter of concern that such incidents are occurring regularly in different parts of the country. Naxal-infested Chhattisgarh where most numbers of CRPF jaw and are deployed has been hit hard by the killing of its allies. In this district, due to such incidents CRPF has lost many of its jawans this year. Similar incidents have happened in the district of Bastar and Narayanpura in the past. The central and state governments should take immediate actions against such incidents and find solutions for making the jaw and will work in a disciplined manner and always maintain a sense of brotherhood within themselves.

Chhattisgarh is the only state where the problem of Naxals is rampant, even though it has been reduced comparatively in other parts of the country. So more centres, as well as state security forces, are deployed here. They have to work in a hostile environment. Maybe that is the reason why problems like one CRPF personnel attacking and killing another occur. Chhattisgarh police, last year, had started a special campaign to reduce the stress and depression in the security forces. There is a well-established way to work in the paramilitary and armed forces. It contains guidelines for maintaining discipline at all levels, from top to bottom. Everyone is bound to follow that. It is seen in the Sukma incident that it is a sudden burst of emotional distress. To avoid such violence proper preventive measures are needed. CRPF has ordered mutation units deployed in different places to identify the jawans who are depressed and work under mental stress. The purpose is to provide them with appropriate counselling to prevent suicide and killing of the allies. But more positive actions are needed to be taken in this direction. As the problem is arising time and again, it seems the actions that have been taken have been effective enough. The action should be taken by understanding the personal or other problems of the jawans and other employees. In this case, the role of the officers and other top officials in each unit is important. Only when they are sympathetic can they gain the trust of their subordinates and solve their problems. Although security forces like CRPF is a disciplined cadre, still there is a risk of violence and suicide, which is a dangerous sign. The situation will be direr if the chaotic security personnel shoot at the top officers more aggressively. For whatsoever reason may be, the former prime minister Indira Gandhi was killed by her security personnel. That means those who were supposed to save her, actually killed her. Central forces like CRPF have to move to different states for the protection of the country from internal problems like Naxals and Extremism. This security personnel are generally from other states. They live far away from their family and home. So it is natural to be under all kinds of stress when working in dangerous situations. So it is only natural that they should be treated humanely. CRPF jawans die in Naxalite and Extremists attacks in the face of violence. These jawans always have to take responsibility for security in that fear. Because they always keep guns with them, if any jawan misuses the gun out of sheer insanity, then something like Sukma is bound to happen. Human Resources are very important. Especially for the trained security forces, it is even more important. So they need to be taught discipline with respect and empathy. 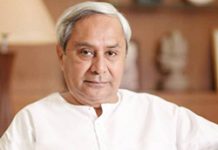 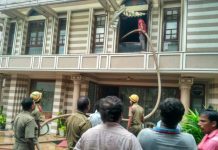 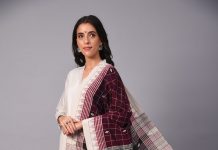