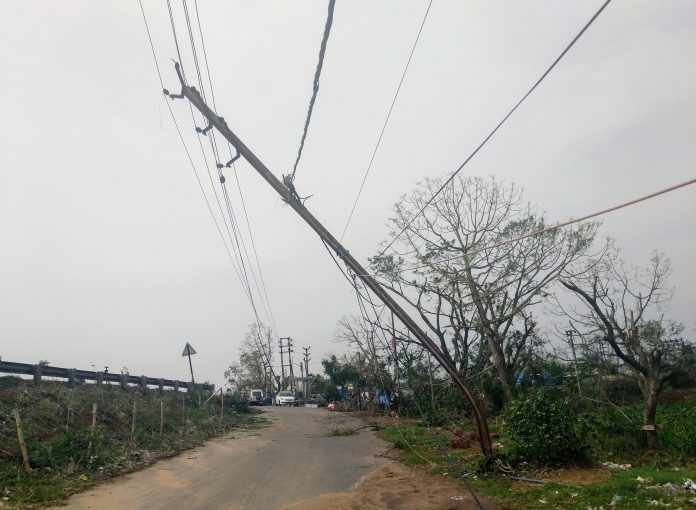 Extremely severe cyclonic storm Fani with wind speed touching nearly 200 kmph caused landfall on Friday in Puri, Khorda, Jagatsinghpur, Kendrapara and Jajpur wreaked havoc in Odisha. The airports & Railway Stations in Odisha have shut down and the situation is grave for flyers as many flights remain cancelled.

About a million people were evacuated to safer places in Odisha due to the cyclonic storm.

Thousands of trees and electricity poles have been uprooted under the impact of cyclonic storm that made landfall in Puri. Besides, The road network in several districts suffered extensive damage. The power distribution network has also been severely affected. Asbestos sheets of temporary housing facilities have been ripped off. 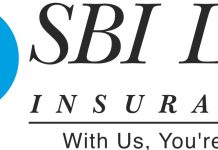 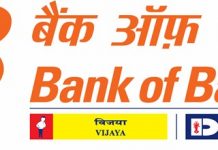 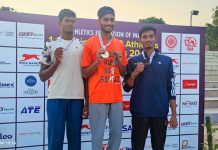 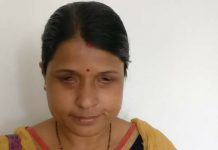