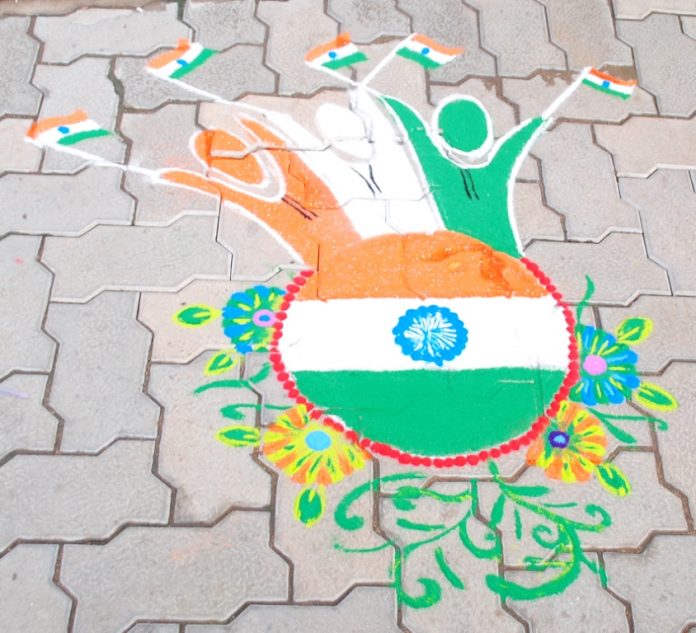 Bhubaneswar: India’s independence probably was the second biggest incident after the Second World War. Because this was the beginning of the fall of British colonialism. When Independence became a source of great joy for the people of India, partition devided both Bengal and Punjab . The impact of this partition was strongly experienced by the people of Bengal and Punjab. Before gaining Independence, Bengal saw the most heinous blood shed and riots in history on 15 August 1947. It was a matter of great joy and celebration for the common the mass. Whereas it became the worst nightmare of life for certain people. Dhaka was almost finalised to be declared as the capital of the then Pakistan. Gradually the situation was turning agitated in the Dhaka city. There was a rapid increase of violence, such as burning properties, and killing people.

Millions of people lost lives , livelihoods and houses. The future of countless people pushed to uncertain darkness. The independence came along with many social and political complications for the newly forming country.

In Punjab also the situation was worsening. The political scenario was taking such a direction where the country had to split into two. The British Government, the Muslim League and the Congress, everyone was coinciding to the partition. But the people in Bengal and Punjab were petrified with the preparation for which place will be with India and which will go with Pakistan. People were disrupted with the apprehension to leave their ancestral homes, natives and sources of livelihoods. The cities in Bengal, Punjab and Lahore were witnessing a gruelling riots, and unrest among people. The poison of disbelief continued to churn within people. Many families were being inter- shifted from India to Pakistan and visa- versa. Most of them were fleeing in fear to the either of the country they prefer. Within this gruelling situation the British government declared that India will gain its independence on 15th of August 1947 within the division of the country.  In the midnight of 14 August 1947, when the country got independence, on one hand it was a matter of celebration as the 200 years of torture and exploitation was coming to an end but on the other hand partition pushed millions of lives into abandonment and number of deaths were innumerable. 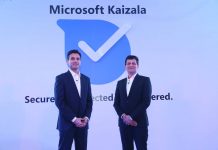 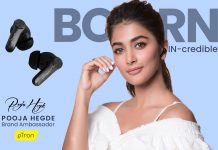 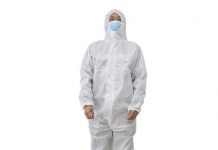