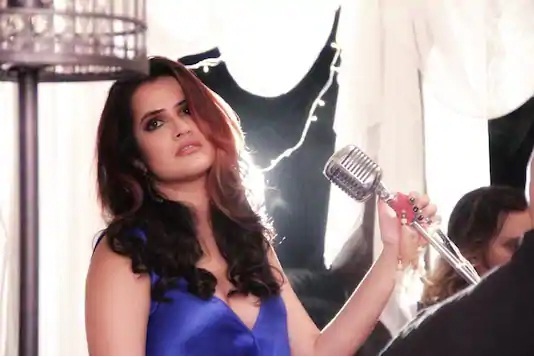 Bhubaneswar: Sona Mohapatra pens a lyrics for her native Odisha as it battles Cyclone Amphan & Corona virus. The artiste belongs to Odisha. At this current crisis, the artist came forward to extend support in every possible way.

“I use social media to shed light on issues that matter to me. I decided to record a song with (partner, music composer) Ram Sampath almost overnight at my home studio since we are under lockdown. I got my band mates to record their parts at home and also did a DIY edit of a music video for it from (previously shot) footage of travelling in the glorious countryside of Odisha,” she says.

Over the Corona crisis Pandemic the Amphan Cyclone had damaged the many parts of the Odisha & West Bengal.“I use social media to shed light on issues that matter to me. I decided to record a song with (partner, music composer) Ram Sampath almost overnight at my home studio since we are under lockdown. I got my band mates to record their parts at home and also did a DIY edit of a music video for it from (previously shot) footage of travelling in the glorious countryside of Odisha,” she says.

The artiste, who has family and friends in Odisha currently braving the crisis, says that the positivity in their voice is heartening. Penning an ode for her motherland is her way to celebrate their spirit. The song, Nilamani’s video also brings to the fore the folk art from the eastern state. “The folk artists and the arts of Odisha are looking at a very bleak future with all sources of earning taken away in the foreseeable future. There is no such help in India for the creative community even in good times, let alone now,” she says, adding that as a country, we need to propagate a culture where artistes are given their due, monetarily. “I would love for India to develop a culture of paying even a nominal fee for any performance, even on the digital media. It’s a lifetime of dedication, but expected to be available for free at most times by our people who will buy branded clothes, go to coffee shops and consume expensive espressos but never pay for music or the arts,” she argues.

We are in the news Dear #Odisha! @TheBalinian @htTweets #Delhi interviewed me about the aftermath of the cyclone, the covid pandemic, (double whammy).The detailed version is online. @RamSampathLive & my Prayer-Ode to lift the spirits of people.NILAMANI: https://t.co/TNnX5NCIam pic.twitter.com/WabDNl0xdP

The Ambarsariya (Fukrey, 2013) hitmaker has been involved in various fundraisers for the underprivileged and daily wage earners, and continues to contribute to various funds. She also conducted a webinar to help boost the morale of frontline corona warriors. “As responsible citizens, we can contribute to the state government CM funds both in Odisha and West Bengal for cyclone relief,” she urges.

As reports of many artistes and yesteryear actors running out of money and supplies pours in from all corners, she appeals to people to help in whatever way they can. “My personal appeal is that we also look out for any musician and artist in our vicinity who will never ask for help but needs it desperately in these times. Help them in whatever small way,” she concludes.

Natural disasters such as these are an annual occurrence in coastal belts, but there are always means to tackle the crisis better, especially by way of generating alternate livelihood opportunities for the locals. While she lauds the consolidated efforts of both the State and central governments, she feels that there are still many sectors that need attention. “The East is relatively undiscovered and I hope Odisha and East India develop their tourism sector. It could provide employment to millions. I do believe Odisha has what it takes to be one of the best destinations with its pristine beauty, excellent hospitality industry and mouth-watering local food as well as unique cultural and artistic offerings,” she suggests. 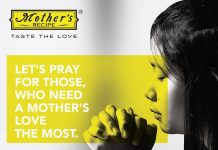 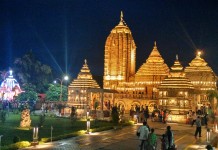 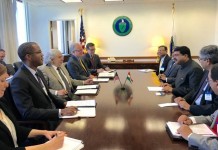