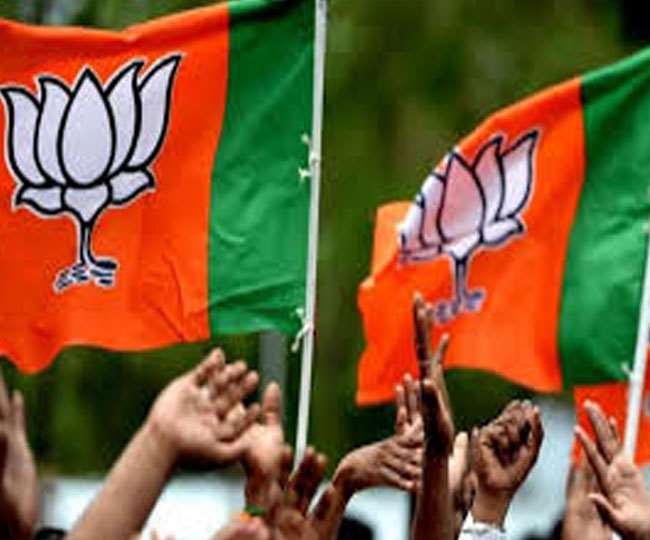 BJP senior party leader, Samir mohanty has been elected as the new president of the  BJP state unit. This has been announced by the supervisor Narendra Singh Tomar today ata5 p.m. Today the meeting was held at state BJP office in Bhubaneswar, where the major BJP party members were present. In their presence the decision was taken in unanimously and Samir Mohanty who currently is the vice president of the state BJP council has been elected as the president . He has filed his nomination for the post today around 4 p.m. in the afternoon.

He has a very reach political career so far.  He has been elected unopposed as the state BJP cheif. The senior BJP leader, got support from all the district presidents and the state party council members. He will replace Basanta Panda, elected from Kalahandi Lok Sabha Constituency during 2019 general election.

As BJP has a strong hold in western Odisha so it might be a conscious decision of the pary, that is now trying to establish its field in the coastal areas of the state. After 14 years a leader from the coastal areas has been elected to such a top post in the state BJP council. 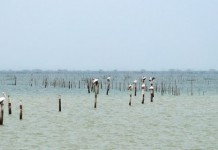 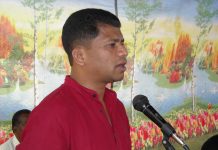 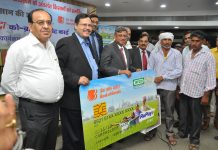