Bhubaneswar: Congress MLA Subal Sahu, who had been ailing from cancer for several months, passed away at a private hospital here on Tuesday. Subal Sahu won from Bijepur constituency three consecutive times. He entered the Assembly in 2004 and followed it with victories over BJD rivals in 2009 and 2014 elections. 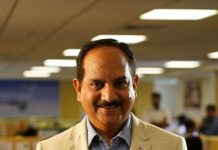 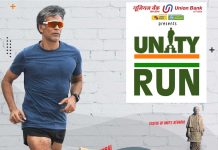 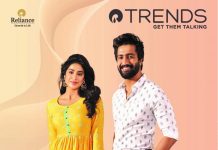 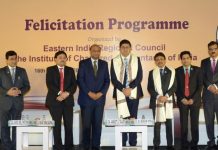