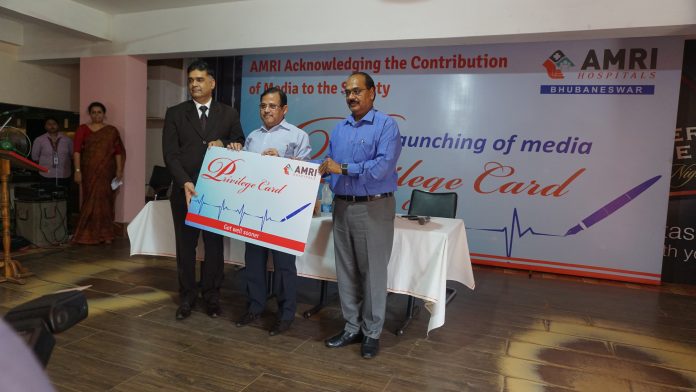 Bhubaneswar: The fastest growing chain of Hospital in Eastern India, AMRI Hospitals has launched the Media privileged cards for the working media professionals of Bhubaneswar on the eve of Raja Festival.

Shri Surendra Kumar, Secretary, Information & Public Relations, Govt. Of Odisha launched the new Initiative of AMRI Hospitals and distributed the Cards to the media professionals. Mr.Kumar said as AMRI has taken such a noble step other Hospitals may follow the costume. He mentioned, “Odisha Government, which has already started the Health Insurance scheme for Journalists, has been extending benefits from Journalist Welfare Fund for Media Persons.”

Dr. Lt. Col. (Retd) Vivek Lal, VP, Unit Head, AMRI Hospitals, Bhubaneswar give vote of thanks and informed about the facilities of this Privilege Card.

One Annual Health Check up will be complimentary for the Journalists. There will be Free Pediatric consultations for children 12 years and below. Free Ambulance Service and Free Blood Collection facilities will be provided within City limits for the Scribes. This Privilege Card is valid for the card holder and his/her blood relatives/ dependants.

AMRI Hospitals, a multi-specialty healthcare facility in Eastern India with specialization in Oncology, Neuro Sciences, Cardiac Sciences, Orthopedics, Emergency &Trauma care, Gynecology & Childcare is the largest player in private sector with its existing strength of around 1000 beds. With its state-of-the-art equipment and modern facilities, AMRI is ensuring that people from Eastern India are provided affordable high quality medical care in the region, so that patients need not travel to other parts of the country for medical treatment. Capacity expansion is also underway at AMRI for additional beds in its existing facilities in Kolkata. A 400 bedded state-of-the art super-specialty hospital has recently become operational in Bhubaneswar.  AMRI Hospitals will soon be setting up a new 400 bedded facility in West Bengal with an investment of Rs.500 crs. The Group is committed to serve the people of Eastern India and has plans to add another 600-700 beds in the next 3-4 years. 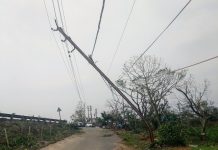 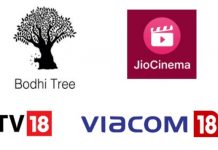