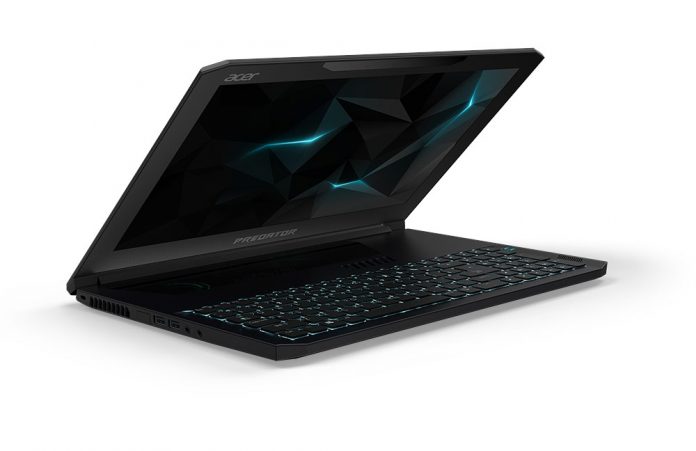 The Predator Triton 700 houses the high-performance NVIDIA® GeForce® GTX 1080 (overclockable) GPU and 7th Generation Intel® Core™ i7 processors in a svelte 18.9 mm-thin (0.74 inch) aluminum chassis, thanks to Acer’s industry-leading AeroBlade™ 3D metal fans that increase airflow by 35 percent yet take up less space within the device. Two NVMePCIe SSDsin RAID 0 configuration and up to 32 GB of DDR4 2400 MHz memory helps the system run at peak performance.

The Predator Triton 700 utilizes Max-Q, NVIDIA’s innovative approach to designing the world’s thinnest, fastest, and quietest gaming laptops. Max-Q approach, an integral part of NASA’s mission to launch man into space, is defined as the point at which the aerodynamic stress on a rocket in atmospheric flight is maximized. Thus, the design of the rocket is precision-engineered around Max-Q. NVIDIA has applied a similar philosophy to designing gaming laptops, enabling Acer to build laptops that are thinner with more GPU performance of previous generation products.

Adding to it, Mr. Chandrahas Panigrahi, CMO and Consumer Business head, says, “Acer has the widest range of gaming PCs and with every launch of a new gaming laptop, we make sure that the experience is more immersive. Gamers looking for a sleek design with uncompromised power will find the Triton 700 to be the perfect machine. With an ultraslim form factor, it is one of the few Notebooks that was truly built from scratch keeping in mind philosophy of delivering the maximum performance in the Slim and light Package offering Maximum Efficiency.” 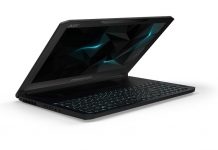 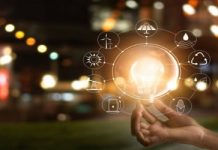