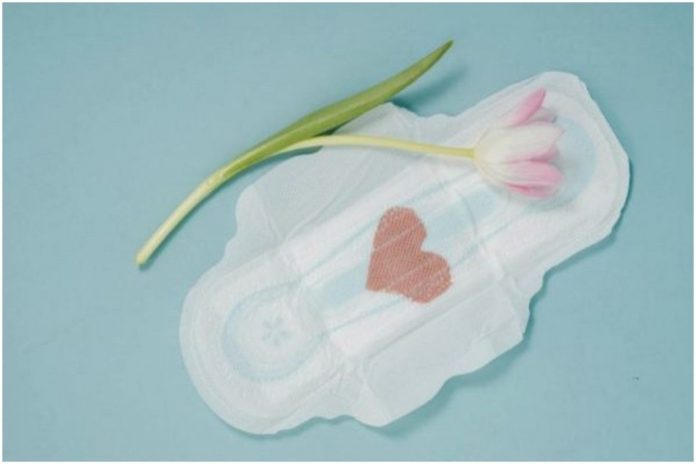 The awareness campaigns should be vigorously materialised among the poor, rural women as well as the young students who go to schools and colleges. Along with that the I formation about how to maintain hygiene and what food items to be taken during the menstruation period should be taught. Talking and asking about sanitary pads in the shops should be normalised, and there should not be any hesitation or shame for the girls, women also or their families. 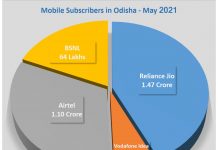 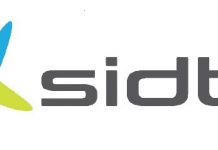 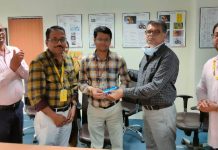