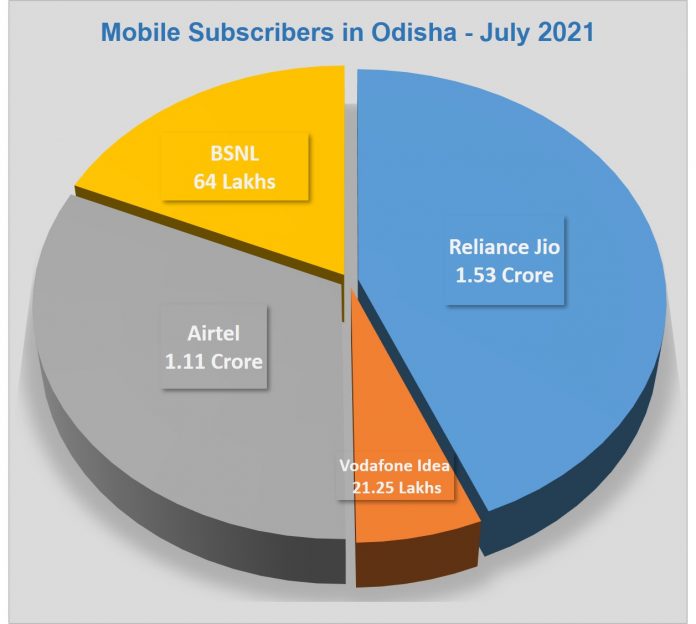 Bhubaneswar: Continuing its dominance as the most preferred digital service provider in Odisha, Reliance Jio has added highest 3.19 lakh new mobile subscribers in the state in July 2021, as per the latest telecom subscriber data released by TRAI, today.

Along with mobility, Jio also witnessed robust customer additions in JioFiber business as it added highest 6478 new JioFiber subscribers in over 27 cities and towns across Odisha, in the month of July, taking total number of JioFiber subscribers in the state to 70123 as on 31st July, as per the wireline data published by TRAI for July 2021.

As per the data published by TRAI for July 2021, nationally Reliance Jio has also added highest over 65 lakh subscribers in July, taking its total mobile subscriber base in the country to 44.32 crores.

It may be noted that Reliance Jio has been expanding its all 4G mobile network across the state and connecting several hitherto unconnected remote villages across the state with robust 4G network. This has immensely benefited people at these places, especially students and teachers attending online classes from geographically challenging regions. Jio has also recently successfully completed deployment of the additional 20 MHz spectrum acquired in the recent spectrum auctions, across Odisha, further enhancing network, speed, and subscriber experience in the state. 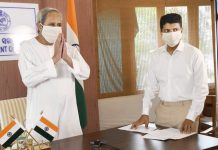 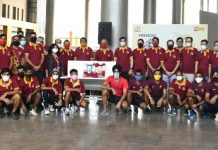