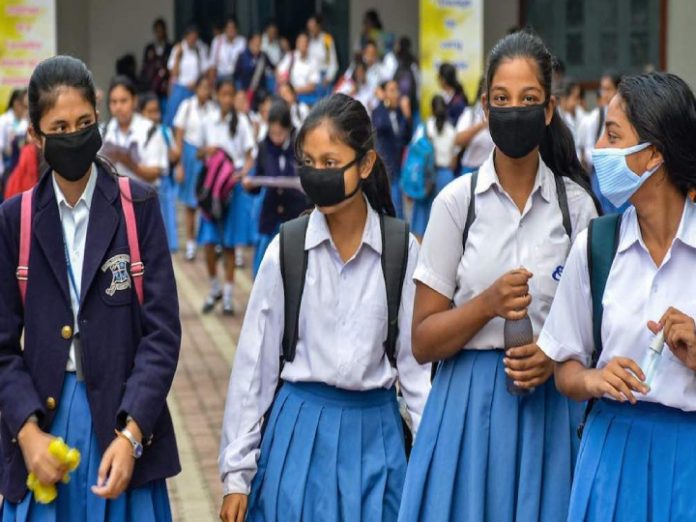 Bhubaneswar: Post Covid-19 pandemic, children in rural Odisha are at a higher risk of dropping out of schools as children from the poorer sections are mostly deprived of the facilities the solvent has provided during the pandemic. Even though the State government has introduced an online mode education system and it is considered a successful trend, but the rural poor students lack smartphones, internet connections and electricity in the first place. This has caused major damage to the education of the rural Odisha students, and later it led to the discontinuation of their education.

There has been a financial disruption among every section of the people due to the Covid pandemic. Moreover, the poorer sections are doubly affected as they already face hard times with their livelihoods and struggle to send their children to good schools. On top of that, the digital learning process has become more elusive for the poor students in rural areas.

Other than, a shaky financial condition due to the harsh impact of the pandemic, the children have become bound to give a miss to their schools. After a prolonged shot t down of schools, most of the children have quit education and either started helping their families in daily chores or engaged in a variety of daily wage labours. With a strategic effort, the government had somewhat managed to bring the poor children to school as per the free and compulsory education scheme. But the tormenting effect of the pandemic again pushed the poverty-stricken children back to the world the bondage labour, daily wage labour and various other kinds of child labour. The obvious factor for this is to meet financial needs to help their families. Students have started getting engaged in works like stone quarry, rearing cattle, and hunting and gathering in the jungle etc.

Districts like Koraput, Malkangiri, Kalahandi have very disturbing trends of children dropping out of schools. It is also seen that students after passing out from high school.

In the current year, about 30,000 students were passed out from Adarsha Abasika Vidyalays in Odisha. Out of which, about 13000 chose to continue their studies ahead and 17,000 students have decided to quit the study.

Reportedly, more than 3 lakh students have dropped out of schools during the pandemic situation. The State government is currently, is in a spree to locate the students to bring them back to school.

Prakash Mohanty, General Secretary of OSTA stars on this matter that, “Due to the pandemic the number of dropout cases has comparatively increased from 1 lakh to 3 lakhs. Recognising the seriousness of the situation the state government should ponder upon reopening the schools and resume regular offline classes”. The DEO of Koraput district also has responded to the scenario by saying, “It is found by a door to door survey that there is a high drop out rate in the district. Our initiative is to bring the students back to the schools.” 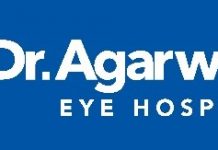 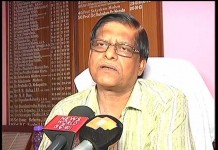