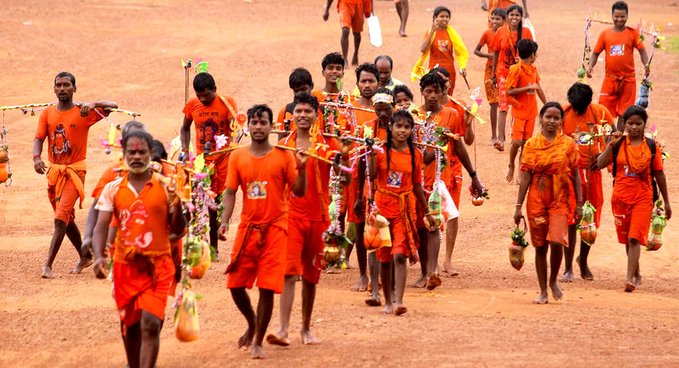 Bhubaneswar: In view of the ongoing COVID-19 situation in the state, Odisha Government has issued an order prohibiting the Bol Bom or Kaudia Jatra undertaken by devotees of Lord Shiva in the holy month of Shravan. In the interest of the health of general public, the state Government has issued the order prohibiting this religious activity and congregation. The order further states that the Kaudias or Bol Bom devotes are not allowed to carry water from religious places or any other sources and also not allowed to walk on public roads and pour water in Lord Shiva temples during the Odia month of Shravan, this year.

It is worth mentioning here that thousands of Lord Shiva devotees or Kaudias walk barefoot for several miles, mostly along the highways, in the Odia month of Shravan, carrying water from rivers and religious places and put the water in some Shiva Temple on each Monday of the holy month. These devotees generally start their journey on Saturday or Sunday by collecting water from one river or religious place and walk till Monday to their desired Shiva Temple to pour the collected water on the Shiva Linga there. The first Monday of the upcoming Shravan month is slated on 26th July this year. 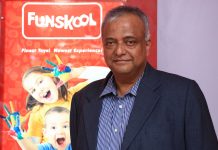 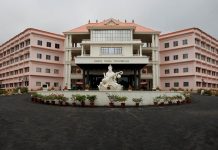 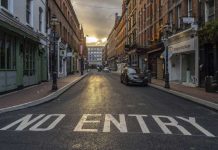