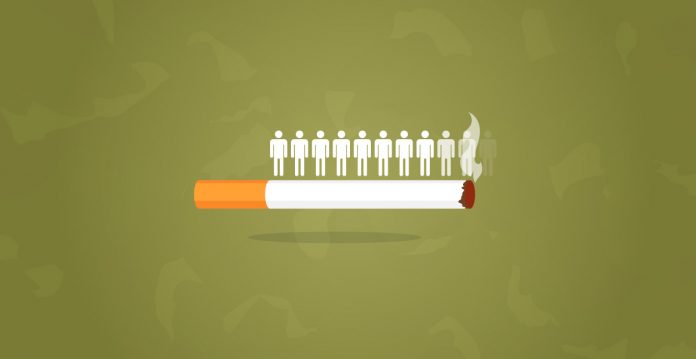 Bhubaneswar: From 1984, World Smoking Prevention Day is celebrated on the second Wednesday of March every year. The main aim of celebrating this day work wide is to create awareness on the prevention of smoking among people. Here, smoking indicates smoking cigarettes, bidi, etc and it is and phenomenon. It has been found that people in 5000 B.C were smoking. Once upon a time, it was associated with religious festivals and institutions. After the Europeans stepped into the land of America, it became like a social disease with the gradual widespread production of tobacco. Smoking is the main cause of cancer, heart disease, importance, birth defects etc.

The new law that has been brought by the government to withdraw smokers from this addiction will not go down well with the cigarette manufacturing companies. According to this law, 85% of the space on a cigarettes packet should be occupied with information about its risk- factors. In this case, many smokers might quit smoking. But the manufacturing companies say, though the matter is in court and pending in a parliamentary committee, there is no clarity in this matter. So they cannot accept it. Last year on September 24, the government has stated that this law had been enforced from 1st April 2016. But the biggest cigarette manufacturing company in India has been closed down for not heeding the law. No matter what explanation the companies give for this approach, it is clear to understand that they are worried about losing customers if obey the law. Now it is seen that the number of smokers in the country is decreasing due to the awareness of the risk factor of smoking as well as people are becoming more conscious of their health. Though the instances of young and adolescents getting into this addiction have not dropped, still the number of older people making it an addiction with time has decreased.

Due to excessive smoking, body parts like the throat, mouth cavity, liver, lungs, pancreas, oesophagus etc are affected. The diseases such as high blood pressure, paralysis, lung cancer, kidney cancer, oesophagus cancer, pancreatic cancer and so on occur due to smoking. These diseases are found when one smokes more cigarettes for longer periods. Those who don’t smoke but get affected by it through the smoke in the environment, which is called passive smoking, which is also very dangerous for health. Pregnant women /especially get affected by this passive smoking and the infant mortality rate also rises three times. Human life expectancy decreases up to 10-15 years due to smoking. People who smoke are mostly affected by blood cancer, liver cancer, tooth cancer, gall bladder cancer etc. Due to smoking carbon monoxide, cyanide and benzopyrene like chemicals enter the body and starts to affect different parts of the body. Different types of diseases start to infect the body when the blood vessels are constricted. Particles of Cheayerol, Fibrinogen etc increase in the blood resulting in a heart attack and stomach cancer is also another serious ease that’s caused due to smoking.

So the manufacturers of cigarettes are not in favour of accepting the revised law enforced in 2014 in the fear of losing more customers. But it can be claimed without any hesitation that smoking is one of the most lethal health risks in India. Every year one million people die out of smoking. If this nit prevented as early as possible then the number of people dying because of smoking might rise to 30 per cent by 2030. Though cigarette manufacturers are not ready to oblige the law, there can be another solution to this issue, as the government can spread as much attention to the people through the mass media about the health risks caused by smoking. Like the rigorous campaign to prevent pulse polio penetrated thrives if people and did worders, this effort may do the same impact on the mids of people to curb smoking in India. 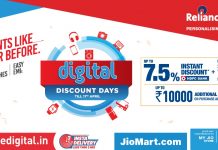 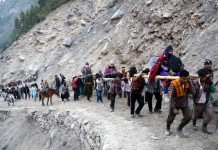