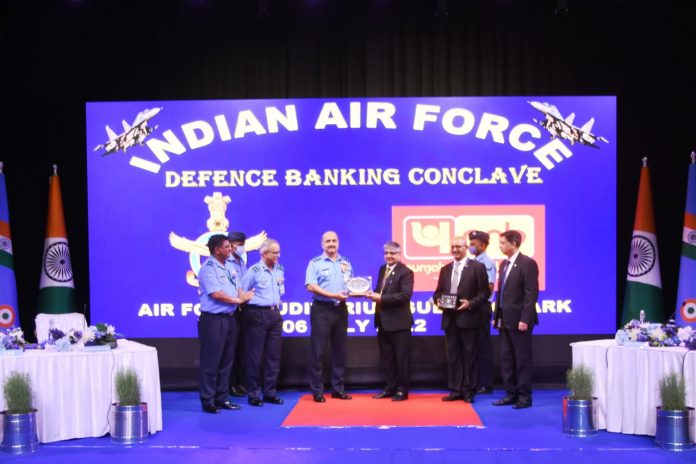 Commenting on the collaboration, Shri Atul Kumar Goel, MD & CEO of PNB, said: “This is a historic moment which gives PNB Parivar the opportunity to serve the nation in a befitting manner. At present, PNB provides support for the armed forces through 120 cantonment branches spread across the nation. Nine of these have been transformed into special branches honouring the martyrs-for instance, our Martyr Branch at Jalandhar, is named after Flying Officer Nirmal Jit Singh Sekhon, PVC (Posthumous) and takes utmost care of Armed Force Personnel. The financial needs of our valiant soldiers and their families residing in inaccessible and remote areas are further met by the expansive network of PNB. Additionally, we intend to operationalize more mobile ATMs, digital and doorstep banking for our warriors. This collaboration will only add to PNB’s unwavering commitment towards the Indian Air Force Personnel and Veterans.” 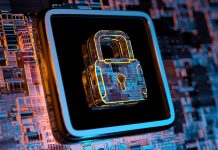 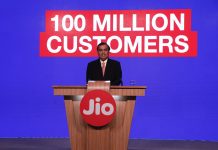 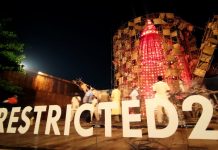