” I am delightful and blessed to get associated With Desouza’s School Rourkela as they are the oldest school in Rourkela and we share a common vision and ethics. In the coming years this school will grow from strength to strength. ”opined Ms.Poly Patnaik.

Mr.Sreejeet Patnaik said “My goal is to give quality education to as many children possible .With this new association I can get this opportunity at Rourkela.” 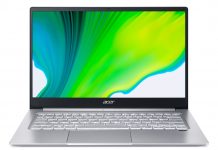 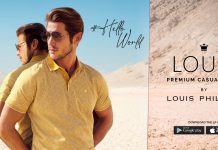 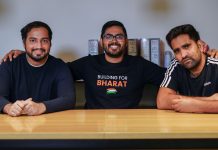