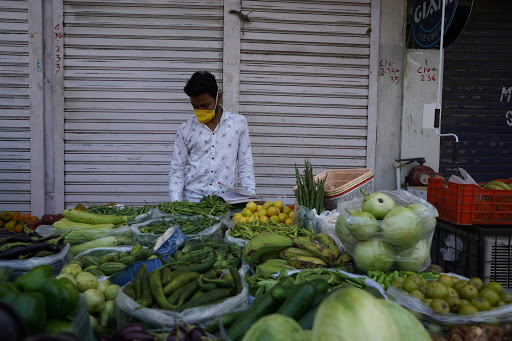 Bhubaneswar: THE Bhubaneswar Municipal Corporation (BMC) on Friday collected `17,600 fine from 88 persons for not wearing mask outside home and warned vendors selling vegetables, fruits and grocery items of heavy penalty if they too were found without masks during the lockdown period. BMC officials said continuing its drive against the violators, the civic body has collected 200 from each of individual, not wearing mask, in the North zone and South-West zone of the city. “Most of those fined were vendors who were not wearing mask and not following government guidelines properly,” an official from the civic body said. All vendors have been warned that an increased amount of fine will be collected from them if they do not follow the health department guidelines and advisory properly. Earlier, the civic body had collected 8,000 fine from 40 violators in the North zone of the city. While the violators had been charged 500, officials said the fine amount was reduced on Friday as it was too heavy. Besides, they said the Health department notification suggests that `200 can be collected for first three offenses and 500 after that. 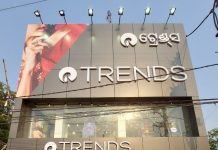 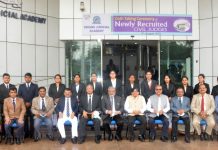