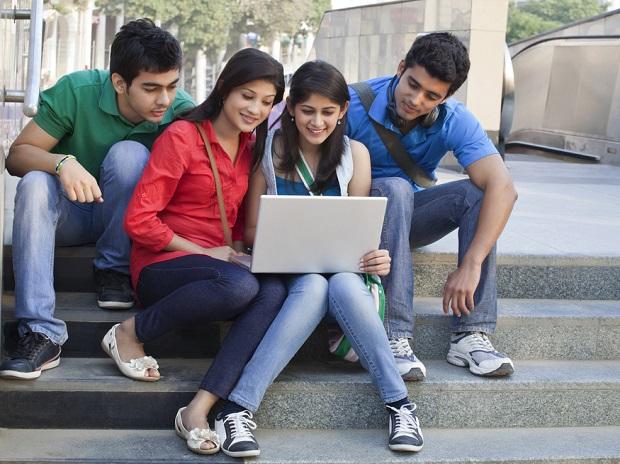 Bhubaneswar: In the present academic session there going to be an implementation of the new curriculum. Chief Minister Naveen Patnaik had proposed during a meeting with his council of ministers, to include ‘disaster and pandemic preparedness’ as a fully fledged subject in the curriculum of schools and colleges.

The government is planning to incorporate Environmental Studies and Disaster Management in the +3 first  year as a compulsory  subject , informed the Higher Education Minister, Arun Sahoo on Friday.

This is going to be a compulsory subject for students of all streams such as Arts, Science and Commerce +3  first year students. The new subject will be of 100 marks (4 credit) with four units.

As discussed in a high-level meeting with the Odisha State Higher Education Council, Sahoo stated that a model syllabus has already been structured in the course of the current examination reforms. He further added to his statement that the common PG entrance and admission process has already been implemented last year to reform the quality of education. Whereas the new desined curriculum is going to be implemented from the upcoming academic session.

Other than the students, Chief Minister said that the government representatives, administrators and Mission Shakti members also aught to go through a proper training program in disaster and pandemic preparedness.

Senior officials of the Odisha State Higher Education Council cited about the current model course on Environmental Science for Under Graduate (UG) students has already been recreated  as Environmental management. 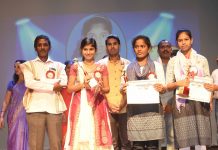 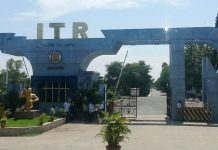 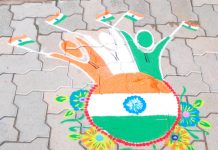 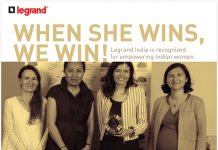